The Sea’s Superfood with AntiCancer Superpowers 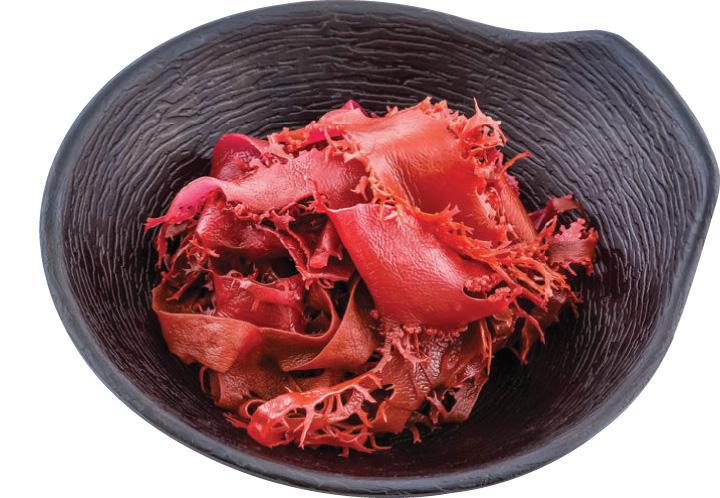 Did you know that red algae can have anticancer effects? While this may be groundbreaking news in the West, East Asian communities have been tapping into its healing powers for thousands of years.

Red algae, a class of over 7,000 types of marine algae and seaweed, has been a staple in East Asian diets since antiquity. While past studies showed a correlation between red algae and lower risks of colon, colorectal and breast cancer, it was previously unclear if the algae was directly responsible. Now, in a new study published in the journal Marine Drugs, Korean scientists found that red algae are constructed of several sugars with promising anticancer effects.

The researchers used enzymes to break down the structure of various red seaweeds and analyzed the sugars produced. One sugar in particular, 3,6-anhydro-L-galactose, or AHG, was noted as having anticancer properties. It can inhibit growth of human colon cancer cells without affecting growth of normal cells. AHG was also shown to have prebiotic activity, improving growth of healthy probiotic bacteria.

While more research is needed to conclusively link compounds in red algae to lowering risk of various cancers, it never hurts to incorporate nutrient-rich seaweeds in your diet. Try dulse, a type of red seaweed, as a savory snack on its own or as a flavor enhancer over salads. 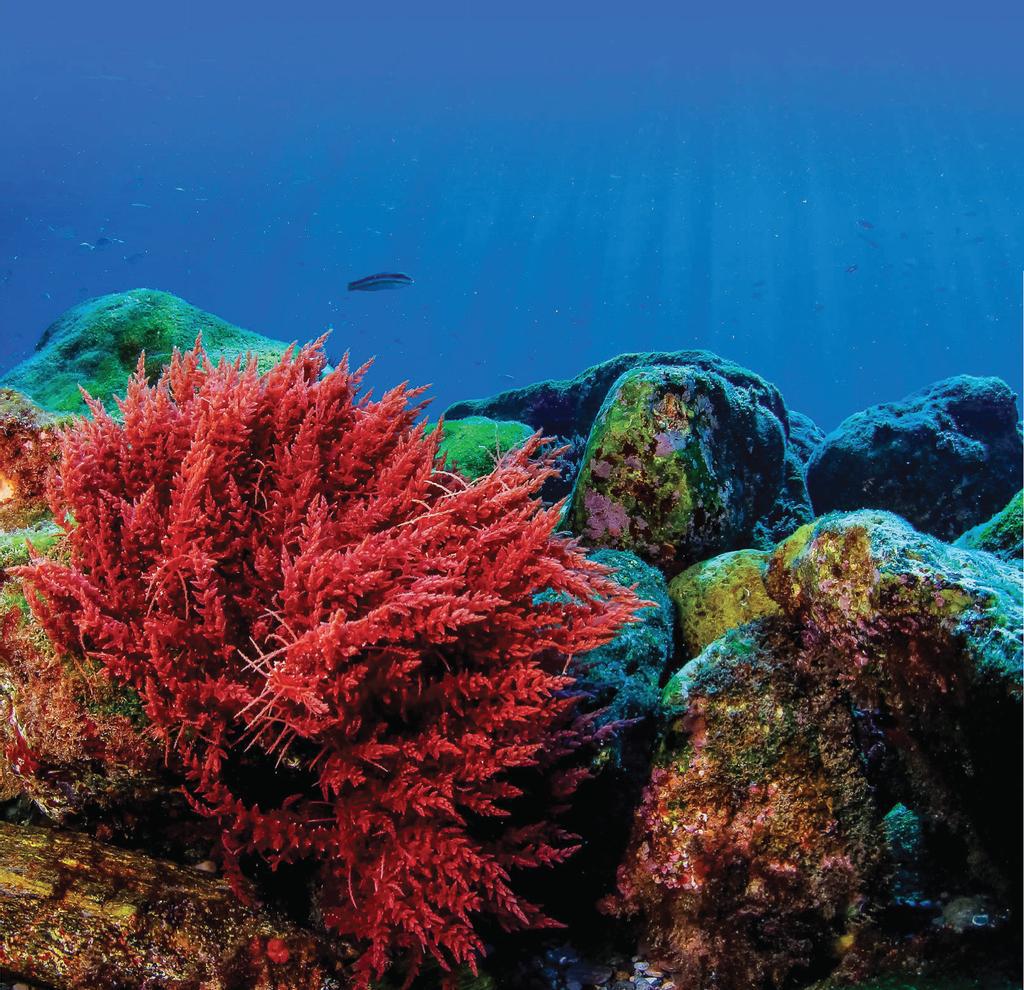